Liverpool indie band, RATS, have announced the release of their new single ‘Patsy Decline’ on the 18th November.
‘Patsy Decline’ is the first release for This Feeling Records – launched in partnership with Warner Music Group’s, ADA Label Services.

RATS are four childhood friends that met on the streets of Liverpool but are now destined for arenas. Lyrically, RATS take on all of the drama and celebration that comes with living in our modern society. The full breath and power of RATS becomes even more evident when on stage. Fans and critics have said they’re record-perfect in the live arena, but with spine-tingling and raw delivery.

‘Patsy Decline’ immediately bursts into life with an insistent, spiralling riff that revitalises the indie anthem tradition. Frontman Joe Maddocks’ mixes a touch of Jamie T’s cadence with elements of Mike Skinner’s observational wordplay. He captures the chaos and confusion of an epic night out in which it inevitably ends with Patsy drunkenly singing ‘There She Goes’, in a taxi.

The song was recorded at Liverpool’s Parr Street Studios with producer Chris Taylor (The Lathums, Blossoms) and was mastered by Christian Wright at Abbey Road.

Speaking of the new single, Joe says, “We wrote this song to try to encapsulate what happens when we go out on a night out in our hometown of Liverpool – enjoy!”

As for the memorable band name, the singer says, “Somebody sprayed it on our old studio door after a party where there was an argument and that’s when I first saw it as a name haha!”

Founder of This Feeling, Mikey Jonns commented, “It’s beyond amazing to have a label at last, after eight years of slogging around the country, we now have a real opportunity to give bands the chance to compete on the same level as their idols.

“I grew up listening to tiny bands on DIY Labels and I know how much it means to have full support of a label behind a release. That’s what This Feeling Records is all about, putting the power back into the band’s hands, and levelling up competition with the big boys ‘n’ girls, so we can make a difference at all levels.”

RATS have just been announced as the support act for DMA’S UK TOUR, which sees the band taking another step into the right direction and making this year even more unforgettable. The tour includes a SOLD-OUT date at Alexandra Palace, London. 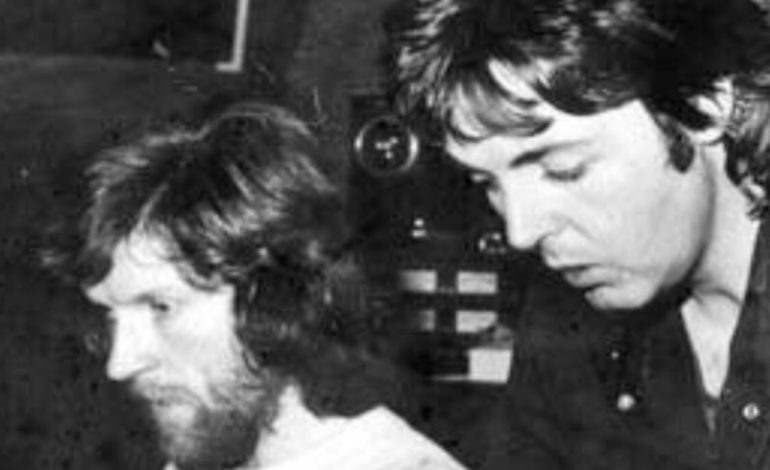