Most people associate Barry Sutton with the famed Liverpool bands Cast and The La’s, to whom he lent his incredible musical talent. Over two decades have passed and Barry still plays a huge role in the Liverpool music scene. I was invited down to the Baltic Triangle’s District on a Wednesday evening, to have a chat with Barry and witness him in his natural habitat – surrounded by great musicians who all share Barry’s love and passion of creating music.

Every Wednesday at District, Barry hosts an open session called SHAPES, which encourages bands and solo artists to play and improvise together. He said “It’s a way of getting musicians to get to know each other personally, professionally and musically, and break some boundaries down.”

As a self proclaimed ‘dating agency for musicians’, Barry focuses a lot of his efforts into helping upcoming talented musicians. “Now that I’m 50, I know a few things, so I’m trying to support acts that are talented, good people, and share my experience. I’ve had my own bands for years, so I’ve got this idea of teaching people about how musicians should play together.”

Barry offered some words of wisdom to aspiring musicians, “Art is only valid if it reflects the time and place in which it’s created. If you’re scouse and it’s 2016, bring that experience and be real to it. If you want to do a 1968 San Francisco sound, you’re over. Be who you are and bring your experiences to the music. Don’t hide behind a mask.”

As well as lending a guiding hand to new musicians, Barry also has his own band called Beatnik Hurricane, which he fronts as singer and guitarist. The music reflects Barry’s socially conscious mind, and has an exciting groove to its sound. The band recently played at the Hillsborough Truth and Justice Concert in the Royal Court Liverpool.

When asked what is the one thing he is most proud to put his name to, he said “I would say it has got to be Beatnik Hurricane, as it’s the most accurate documentation of what I do now. If you’re a creative, you’re always thinking about what comes next, rather than thinking ‘I’m great’. As soon as you get complacent, you’re over. You loose the fire and edge of what you do and I’m more interested in not where I am, but where I’m going and how I get there. I’ve been playing music for 36 years and I’ve never enjoyed it so much, and been so motivated to push on, and it’s never made me feel better than right now.”

Barry is also going to be part of ‘Campfire Tunes’ at Camp and Furnace on Sunday evenings, where people can enjoy live music from genres such as soul, funk, rhythm and blues; “It’s going to be very organic, we’ll be sat around with acoustics and we’ll have the fire roaring and a great groove and energy.”

Cast and The La’s

I couldn’t do an interview with Barry Sutton without asking him about Cast and The La’s. He told me, “Cast are massively connected to Liverpool, and they’re even better than they were back in the day as they’ve all grown as musicians.

“In terms of being in The La’s, creatively it was great, but for the most part it was an absolutely horrendous experience, but I knew why I was doing it. Lee (Mavers) is a difficult person to be in a band with, but I still elected to do it because I knew how important it was, and how good it was. I saw The La’s do a gig in the Everyman Bistro in 1987 and it was one of the best gigs I’ve ever been to in my life, and then I joined them. So if I hated it that much or I didn’t think it was worth it I would have left.”

I posed the hypothetical question to Barry about a second album from The La’s, and if he would ever consider being a part of it if he got the opportunity. He explained, “Music is my liberation, prayer and mantra and I don’t want that messed with. It’s not about money or how many people know about what you’re doing, it’s about how you feel about it. The La’s is Lee and three others, it doesn’t have to be me. I’ve learnt my lesson from The La’s, and if there is ever a second album then good luck to them and God bless, but it’s not me. In principal it sounds great, but it would just be horrendous again, and when I play music now it fills me with joy.”

Barry mentioned earlier in the evening that he was going to Chicago in a few days, and in light of the election result, I asked him how he felt about visiting America now. He said, “I don’t really feel any different, I don’t think Donald and I are going to cross paths so I don’t think it will make much difference to me when I’m there. But I know a few people from the black community in America, and they’ve told me that they’re very worried.”

Expanding on this topic, Barry was more than happy to discuss politics: “The world is running scared because the resources are running out and times are hard. When you get hard times, people scapegoat minorities. It’s the oldest trick in the book. In my view, the fall of capitalism needs to happen. Labour or Convervatives, Republicans or Democrats – do you want to be kicked in the balls or punched in the face? Ultimately, are the people in Africa going to see any difference? Is it going to stop wars? No.”

Make sure to check out Beatnik Hurricane, Barry’s projects at District on Wednesday nights and Camp and Furnace on Sunday nights. 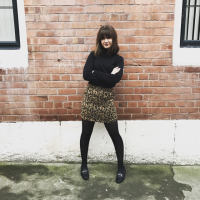 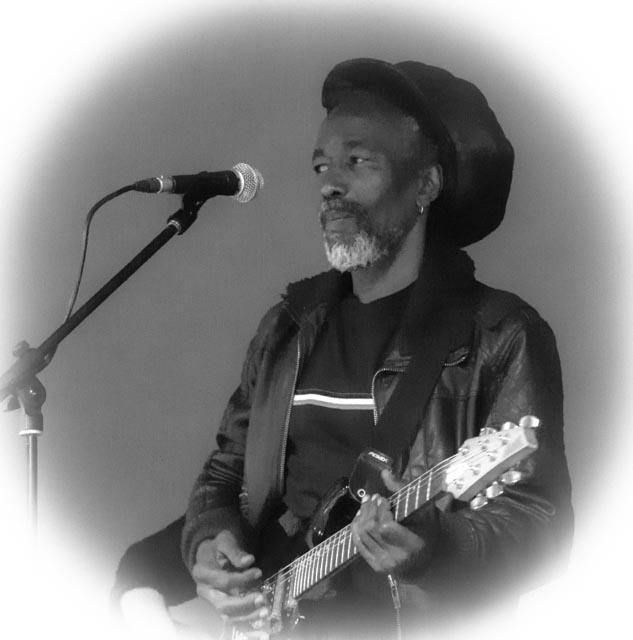