“Office Politics” is a 16 track tour de force full of inventive, timeless music peopled with a typically irreverent cast of characters. “It has synthesizers. And songs about synthesizers,” Neil says. “But don’t panic. It also has guitars, orchestras, accordions, and songs about love and greed.”

The Divine Comedy will play the following UK/Ireland headline tour dates. Tickets on sale from 9.00am on Friday 12th April at www.thedivinecomedy.com

The album was written, produced and arranged by Hannon, and recorded and mixed in Ireland and London by Ber Quinn and Guy Massey. Additional orchestral work was captured by Jake Jackson at Air Studios, and the LP was wrapped up and mastered at the legendary Abbey Road Studios. Additional guest & backing vocals come in the form of Chris Difford, Cathy Davey, Thomas Walsh & Pete Ruotolo.

Not your ordinary 9 to 5 existence, ‘Office Politics’ central characters are the machines. Or ‘Infernal Machines’ as one track rages. “I do try to make normal records,” Neil says with a smile. ”But it always seems to wander off into odd territories.”

And for that we should be thankful.

Limited Edition Deluxe CD. As per standard CD, with a second CD – ‘Swallows and Amazons – The Original Piano Demos.’ This 15 track album consists of Neil Hannon’s original demos for the stage musical adaptation of ‘Swallows and Amazons.’ The songs from the show have never before been released.

Deluxe Digital. As per Deluxe CD – 1st Volume is the 16 track ‘Office Politics’ album, 2nd Volume is the 15 track ‘Swallows and Amazons – The Original Piano Demos’. 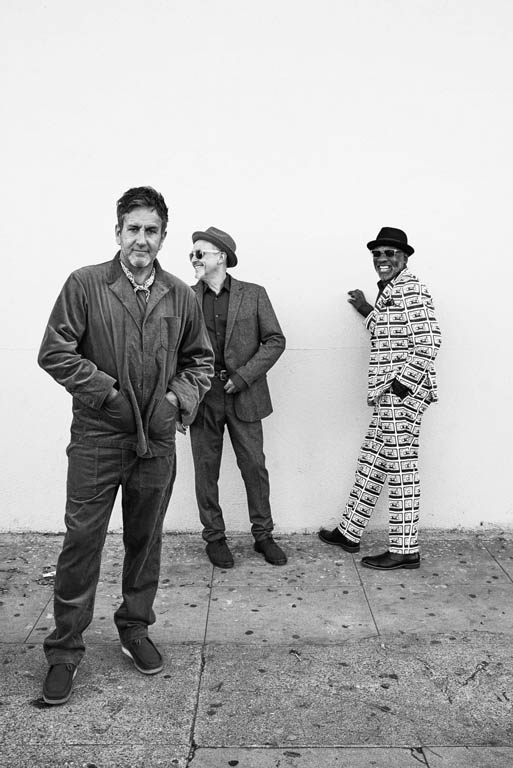