The Cure to play The Summer Sessions this August Not going to Glasto?  Consider Glasgow!

I’ve never known so many people who normally manage to get Glastonbury tickets including myself, fail to secure them this year in the main sale.

Glasto is always about more than just the lineup – I went the first time for the lineup, I’ve gone back every year for the festival and the people. But in terms of the lineup now that it’s been released, there is only one band I’m really gutted about not seeing if I don’t get tickets in the resales – The Cure.

The Cure are one of very few bands to become absolutely massive commercially, easily selling out stadiums, yet hold on to their artistic credibility and cult following. Even Indie Snobs who only listen to music released on labels run out of somebody’s bedroom make an exception for The Cure!

So if you haven’t got Glasto tickets or just want to see The Cure twice, there is an option – head to Glasgow!  They perform at Glasgow Summer Sessions on Friday 16th August 2019.

Glasgow audiences are legendary for their sense of fun and friendliness, and the lineup is exceptionally good!

It’s on the Friday night, so why not make a weekend of it and check out Glasgow? – it’s a beautiful, modern vibrant city with a great transport system, a million miles away from the old stereotypes from the likes of Rab C. Nesbitt!

Being in Glasgow it would be rude not to have a couple of local legends on the bill, and Mogwai and The Twilight Sad fit the bill perfectly! I was lucky enough to catch them both in Liverpool last year and was blown away. The Twilight Sad are apparently one of Robert Smith’s all time favourite bands. 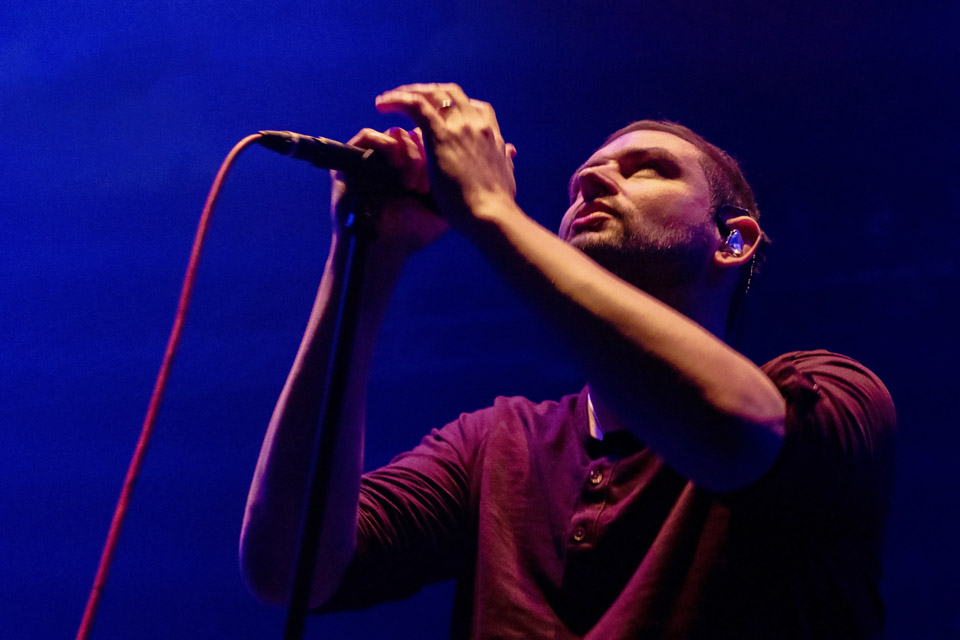 This will be The Cure’s first time performing in Scotland for 27 years. As they enter their 5th decade of making music, they have performed around 1,500 concerts, made 13 studio albums and more than 40 singles, and with new releases imminent, 2019’s line-up of frontman Robert Smith along with long-time band members Simon Gallup (Bass), Jason Cooper (Drums), Roger O’Donnell (Keyboard) and Reeves Gabrels (Guitar) are riding high.

Best hurry though as they are selling fast! Snag yours asap here: http://www.smmrsessions.com/