Keith Flint, of Prodigy fame, was found dead at his home in Essex this morning. An east ambulance spokeswoman said “We were called at 8.08am with reports of an unconscious man in Brook Hill, Dumrow, we sent an ambulance officer, Essex and Herts Air Ambulance and one ambulance. Sadly a man in his forties died at the scene”

Police are not treating the death as suspicious.

Keith Flint was a member of The Prodigy and was well known in the UK press for his body piercings and many tattoos. The Prodigy shot to fame with hit singles such as ‘Firestarter’ and ‘Breathe’ 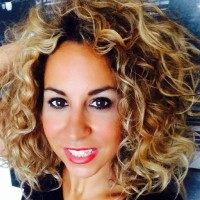